Both vaporizers and humidifiers are tailored for the same purpose. They are used to disperse moisture in the air to increase the relative humidity in our rooms. As recommended, the optimal moisture levels should be somewhere between 40% and 50 %. Humidity levels below 30% are considered unhealthy and can cause various health issues. The main difference between these two appliances is how they work. There are other differences between humidifiers and vaporizers. These differences determine which appliance between the two you need.

Just like humidifiers, vaporizers are also used to alleviate humidity levels by adding moisture into the dry air.

Differences between vaporizers and humidifiers

Humidifiers are normally used to increase moisture levels in the air with the intent of removing dry air. This appliance does so by producing cold mist. Vaporizer on the other side, increase the amount of moisture in the air by producing warm steam.

The purpose of the two appliances also may vary. For instance, vaporizers are used to produce mist containing inhale extracts from or from other sources for some health benefits related to cold. This is contrary to humidifiers which are primarily tailored to increase the moisture content of the air in rooms or other designated areas.

Another difference between humidifiers and vaporizers is based on how they work. A humidifier will produce mist by rapidly turning disk-like elements that are submerged in the water while the later produces mist by heating water using a heating element to produce steam. It is worth noting that vaporizers produce warm mist while humidifier produces cold mist.

It helps in moistening dry skin which results from dry air conditions. Also, this appliance helps in keeping the hair moist.

While both appliances are primarily designed for the same purpose, their difference may determine which between the two you need in your home. Also, there are essential considerations which may end up influencing which appliance to use.

Safety. The safety of kids and everyone in the family should be paramount. Vaporizers have been considered less safe for children, especially where adult supervision may be lacking. When in operation, heating element and other components get very hot as does the mist produced. For this reason, it would be prudent to keep vaporizers away from children.

Inhalants. As a result of underlying respiratory problems, one may need to add medicinal inhalants to be produced as a vapor for breathing purposes. In that case, vaporizers do it best.

Both humidifiers and vaporizers are effective at increasing moisture in the air on equal measures. Some people argue that vaporizers are good because of the warm mist produced. The fact is that the mist will be of the same temperatures by the time it reaches the respiratory tract whether it was produced warm or cold. This makes it easy to debunk the myth that vaporizers are better than humidifiers based on the above reason. That said, the decision will end up to personal preference, tightness of the budget and other family considerations. Regardless of which appliance you settle for, there could be no denial that either vaporizer or humidifier will improve the quality of air indoors.

How do this moisturizer and appliance to the air?

Humidifiers and vaporizers are appliances designed to add wetness to the air. A vaporizer produces heated moisturizer while humidifier disperses cool mist. Vapor is made in these appliances by using a heater to cause vapor.

Which one is best for my child?

As I mentioned above what effects reach the children, now I can explain more. When children have the congestion or cold, parents may have to look at vaporizer and humidifier to figure out which one is best most parents are faced with a decision about what type of humidifier to buy especially when their child is sick with coughs and the common cold.

A humidifier and vaporizer can help reduce discomfort if your child is suffering from a cold. However, an air humidifier is considered safer to use in a kid’s room rather than vaporize. Water can unintentionally leak from the water container of a vaporizer, which could cause injuries. A humidifier does not steam water.

Is a vaporizer or humidifier better for congestion?

Congestion is a broader term that refers to infections on the upper respiratory tract or generally the common cold. It is also used to refer to mucus build up in the lungs. One remedy of congestion is keeping to keep the air moist. This loosens mucus and in turn, reduce congestion and the associated coughing.

If moisture helps deal with congestion, how then do you keep the air moist? The earlier sections of this article highlighted that both vaporizers and humidifiers help increase humidity levels. This implies that both appliances are good at maintaining damp conditions to help deal with congestion.

Humidifier vs vaporizer for dry nose

A dry nose is a health condition that causes the lining on nasal passage to shrink and also result in the formation of dry crust inside the nose. A dry nose is mainly caused by blowing the nose too often. While there may be many ways used as remedies to dry nose, increasing relative humidity is a great solution. This can be achieved through the use of a humidifier.

Humidifier or vaporizer for cough

Humidifiers elevate moisture levels in the air. Cool mist humidifiers help in relieving coughing as a result of cold. Both vaporizers add moisture in the air. Regardless of whether the mist produced is warm or cool, when it reaches the respiratory cavity they are of the same temperature. As to which appliance is better for coughing, more research is required. Some researches have inferred that warm mist humidifiers have not helped in easing coughing.

In case you want to elevate the moisture level to help in easing coughing in children, then vaporizers are less recommended. This is obviously for safety purposes. In case this is the only available option, parent or guardian supervision is imperative.

Humidifiers and vaporizers are great appliances to have in a house. They help us maintain good moist air by increasing relative humidity in the air. One can use either of the appliances to increase moisture amounts. While humidifiers produce cool-mist, vaporizers produce warm mist. It is possible to add medical inhalants in vaporizers and have them produced as a mist for inhalation purposes. The fact that vaporizers have a heating element makes them considered less safe in a room with children. Both appliances also help ease congestion, sinus effects and also dry nose. The choice of which appliance to use will always boil down to personal preferences, budget constraints, and safety considerations. 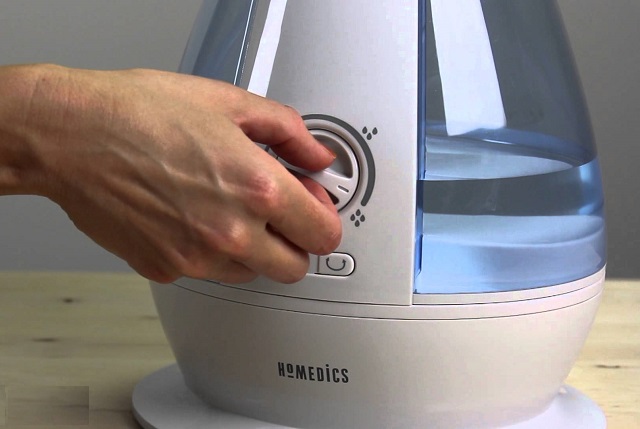 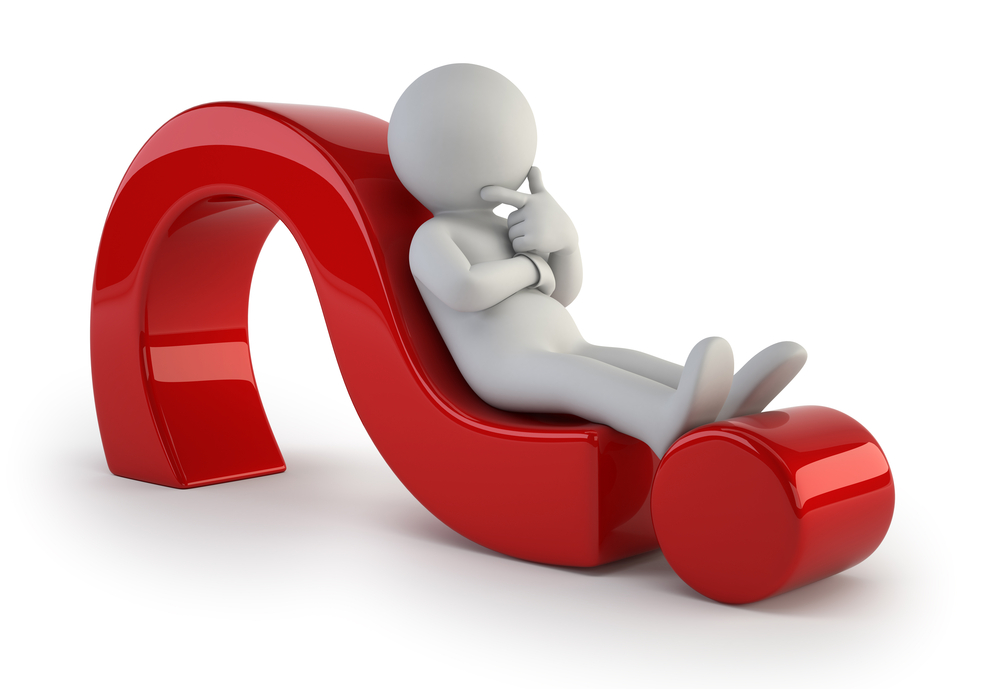 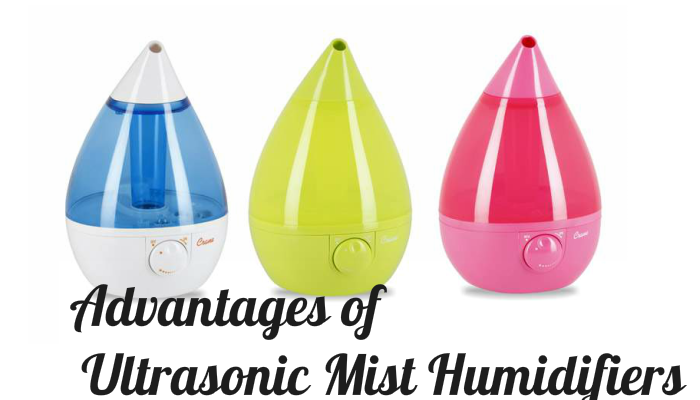 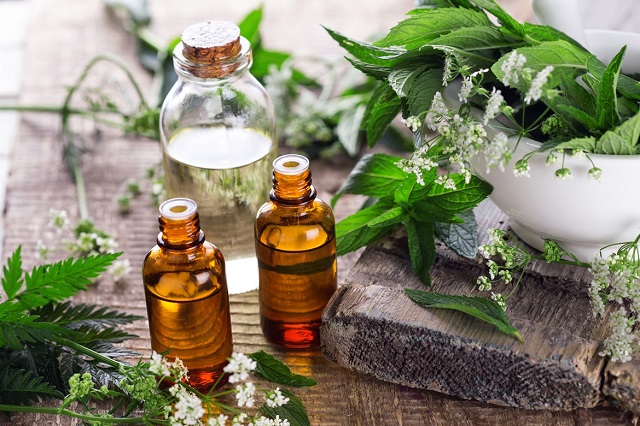